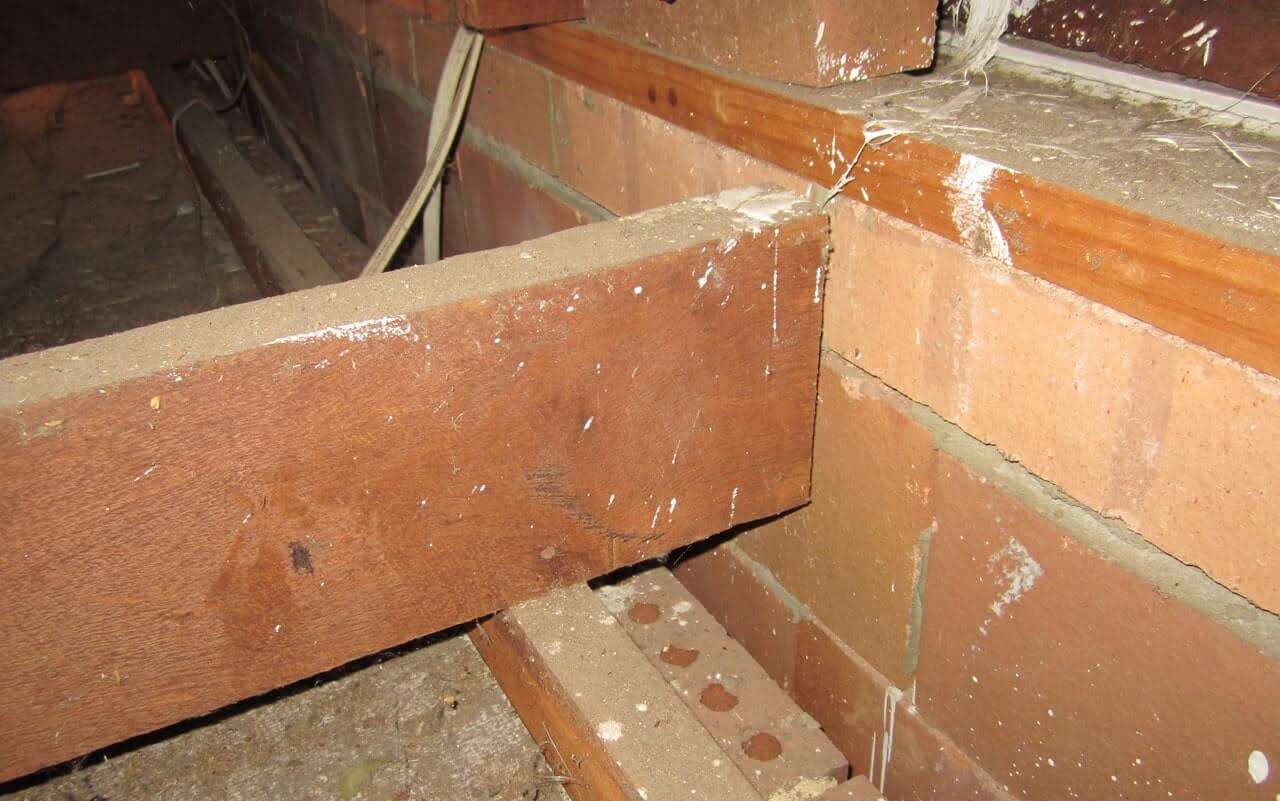 A load bearing hanging beam which no support. An inspection from the manhole (loft hatch) would not have identified this defect so make sure your inspector enters the roof space. 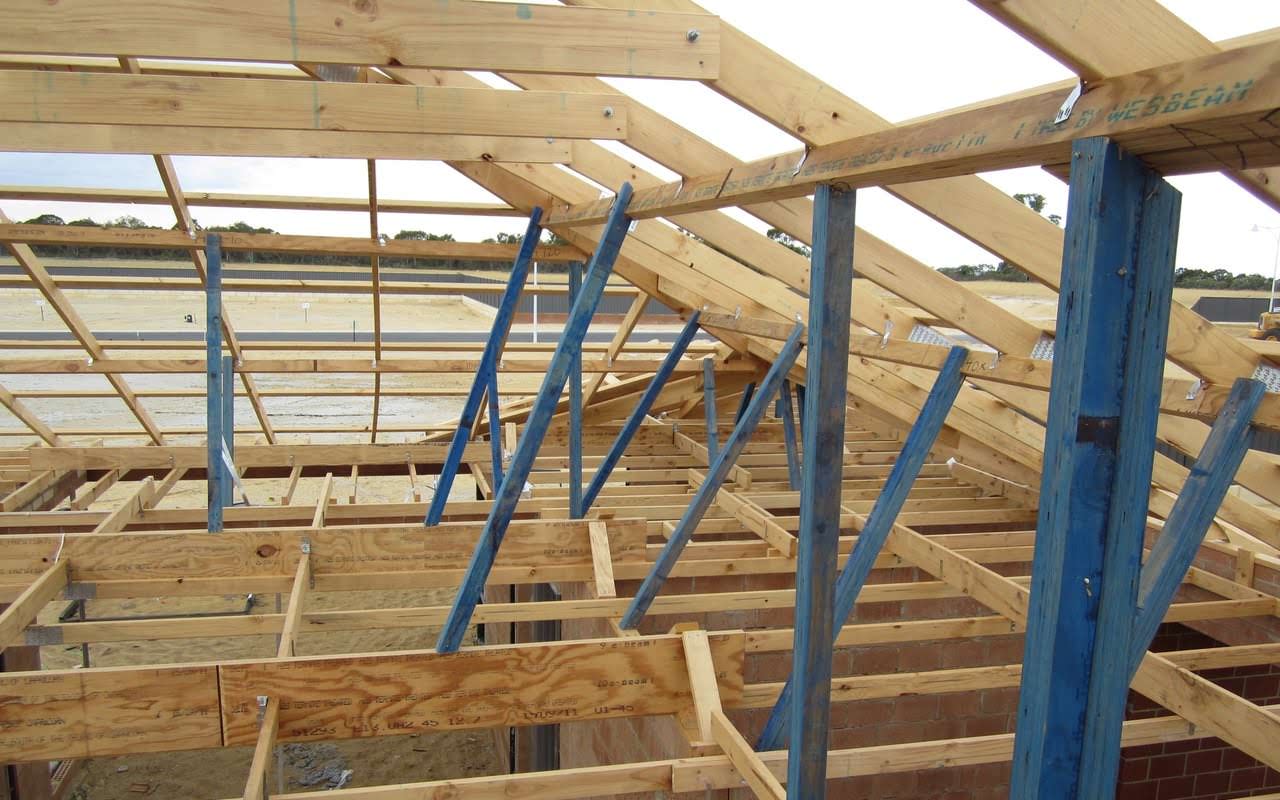 There were dozens of BCA non compliance defects on this roof frame. Upon receipt of the Bestwest Building's report the Builder acknowledged the defects and rectified to satisfy the Building Code of Australia. 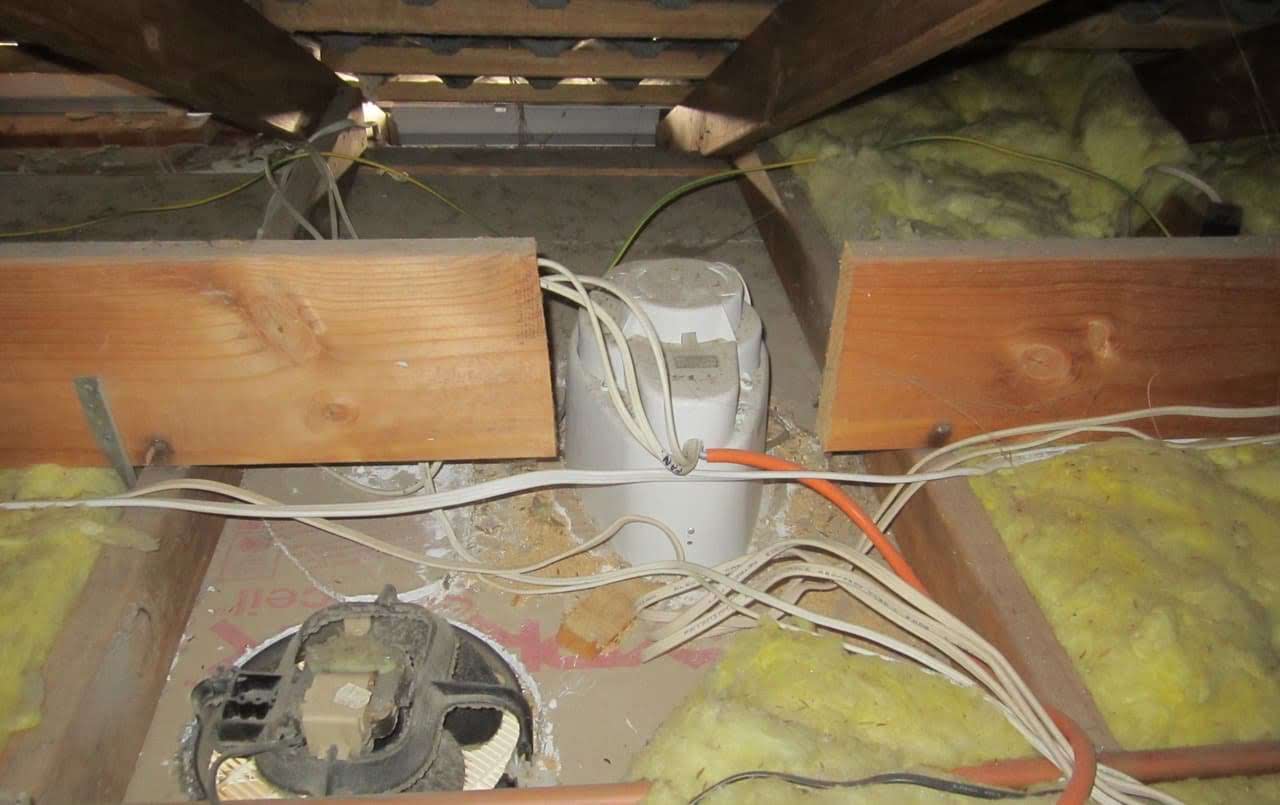 This isn't rocket science, a hanging beam is a structural member and clearly this has been compromised. 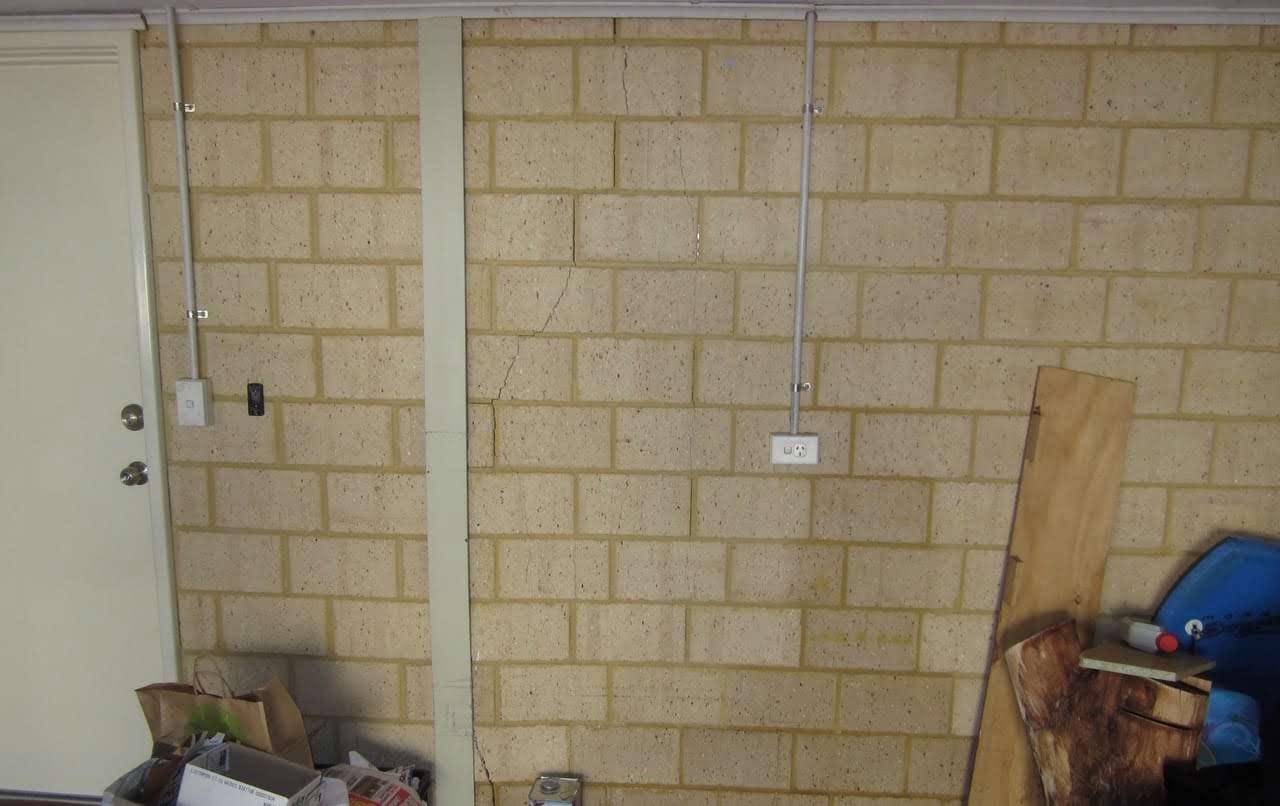 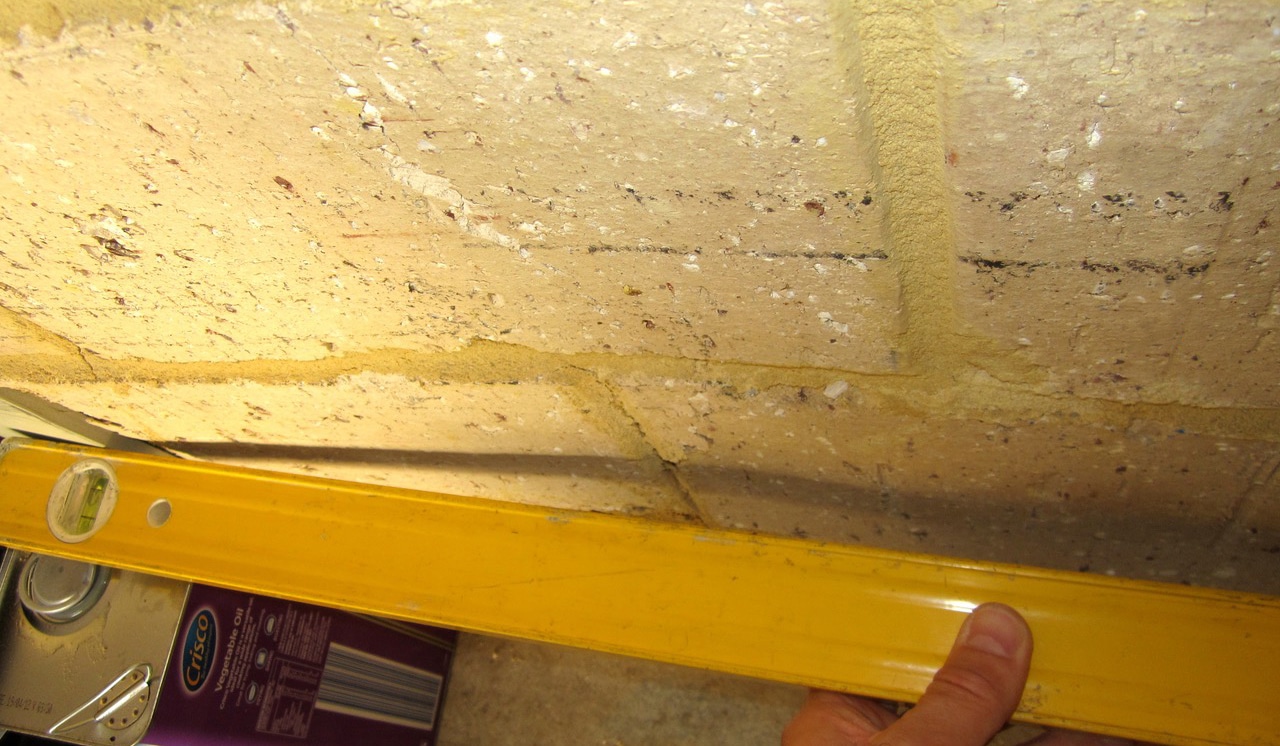 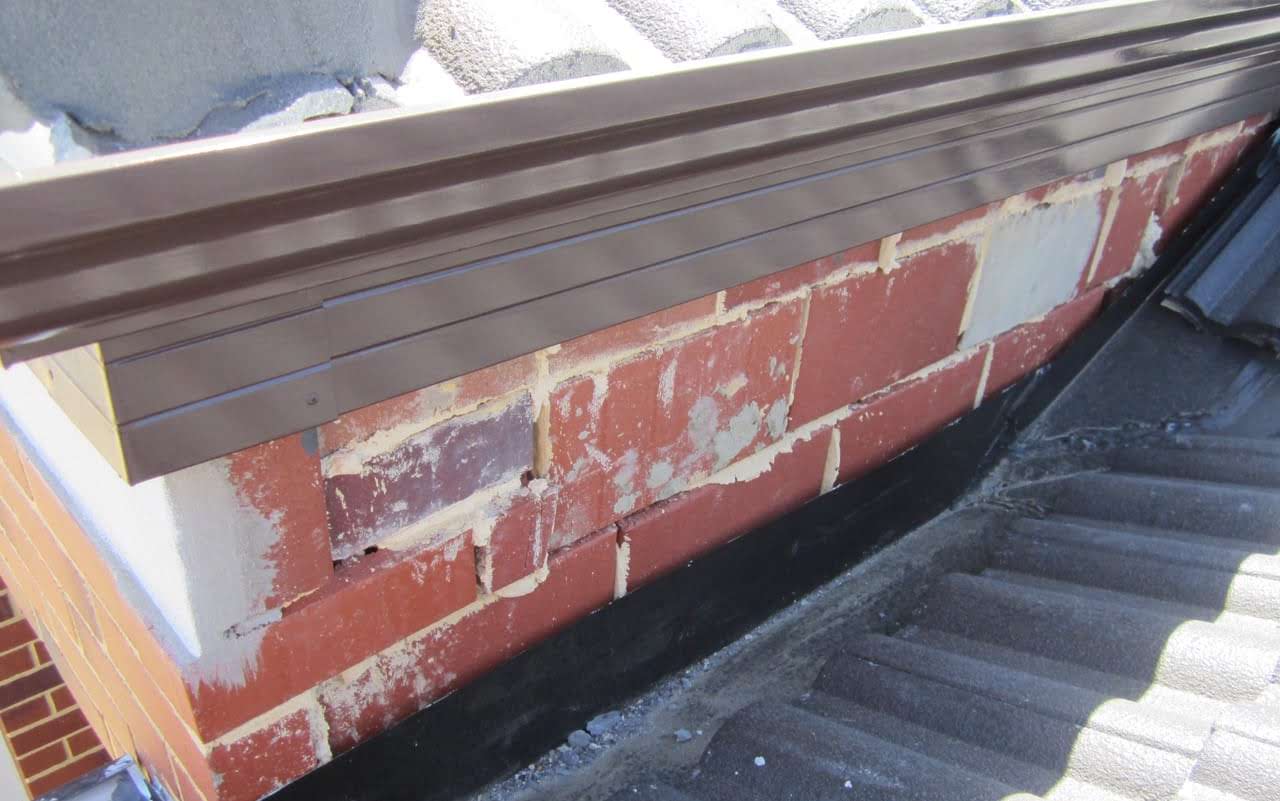 A Practical Completion Inspection revealed this brickwork which should have been rendered. Not visible from ground level but all part of the inspection process for Bestwest Building. 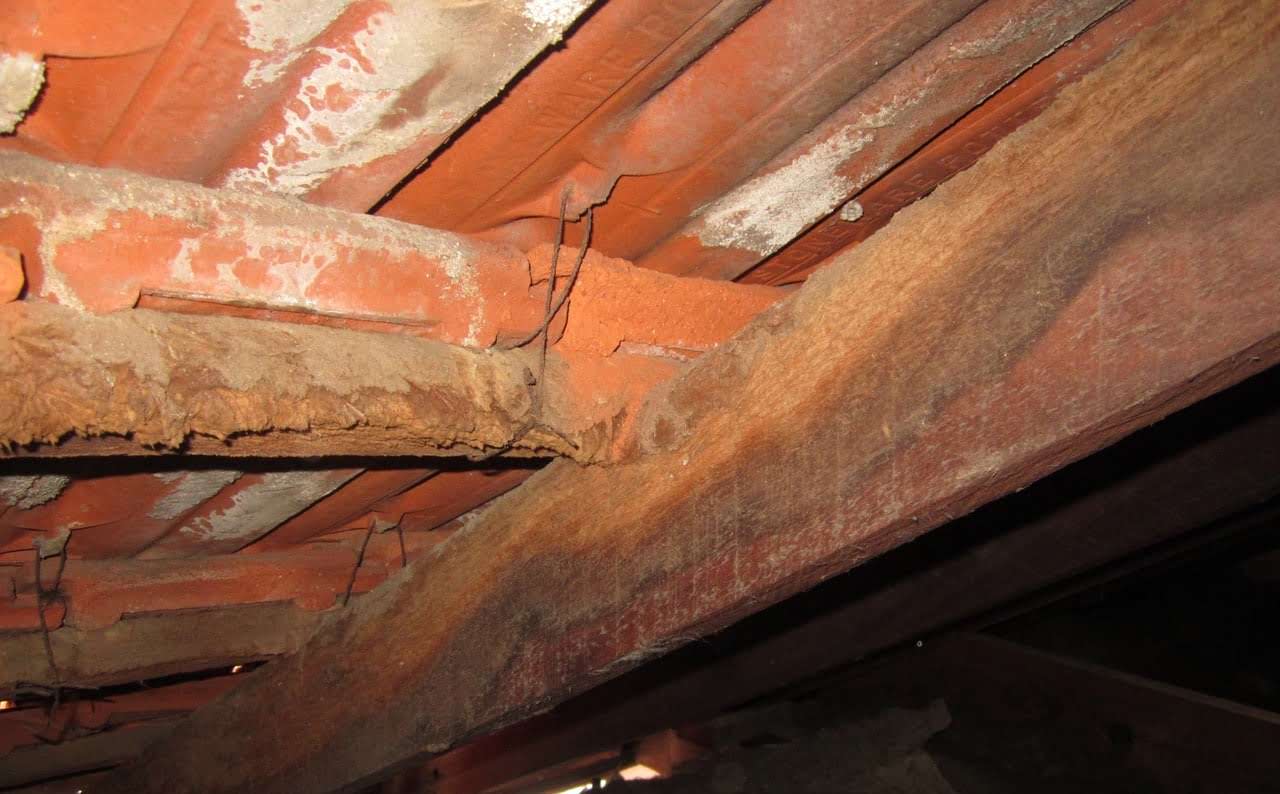 Do all Building Inspectors review the roof frame! Bestwest Building do and are able to provide a detailed explanation to the defect in this photo!

Mark is a builder by trade having started in the industry in 1980 as an apprentice bricklayer. During his time on the tools he benefited from experience in the entire build process including all structural construction methods, alterations and renovations. In 1989 he came off the tools due to expansion of the company which he continued to run up until 1999. Throughout this period he was involved in the supervision of the entire house building process plus alterations and renovations.

Subsequently from 1999 to 2009 he owner managed a property investment company which involved renovations and new build where he continued to run and oversea the day to day site works.

In 2010 he started Bestwest Building Inspections, with high standards and attention to detail mentality the service has proved to be very popular and is Mark’s full time occupation.

Mark carries out Pre Purchase Building Inspections, Construction Progress and Practical Completion inspections. He’s constantly shocked at the lack of supervisory knowledge, frequent BCA non compliance & even absence of basic ABC building standards that is present throughout the state. Mark frequently has to quote the BCA to the builder in his reports to remind them of the minimum standards.

Assuming access is available we always inspects the roof space, roof exterior and sub floor on existing houses. On new homes during a Practical Completion inspection, We are yet to find a timber roof frame which fully complies with the BCA. Mark carries out inspections and drafts the report for the Independent Building Inspection.

Bestwest Building Inspections has a 24/7 online quote facility providing instant quotes with example reports & an online booking facility. Reports with digital photos are emailed with 24 hours of the inspection and usually same day.

With over 35 years experience in the industry Mark has extensive knowledge of the whole building process and would welcome the opportunity to quote for your inspection. Obtain an instant quote now.

Mark is also one of the founder Members of the Building Inspectors Association of WA which has been established to raise building inspection standards and raise credibility and accountability in the profession.